Launcher has been an AMCM partner since 2017, and the collaboration has resulted in the development of the AMCM M 4K, which has an unprecedented part construction volume (45x45x100 cm) and supports copper alloy, the most advanced material for liquid rocket engine combustion chamber production.

“The major advantages of metal AM in the production of liquid rocket engines is lower cost to manufacture and allow for complexity in design – a common barrier-of-entry with conventional manufacturing technologies. Furthermore the development times are dramatically lessened and design flexibility is expanded. The result of these benefits is improved propulsion systems that use less propellant, carry larger payloads, and enable new ideas and applications to take flight. Additive manufacturing is revolutionizing the space industry and innovative companies like Launcher are taking advantage of this advanced 3D printing technology.”

"AMCM's flexibility and openness to customer requirements, both in machine building and process implementation, is remarkable. We look forward to continuing our partnership with AMCM as Launcher advances its mission to build and operate the market’s most efficient rockets delivering satellites to orbit.”

Launcher is developing the market’s most efficient rocket to deliver satellites to orbit using advanced design, materials, and 3D manufacturing processes. Launcher has agreements with the U.S. Space Force and NASA and is headquartered in Hawthorne, CA (USA). For more information visit launcherspace.com.

AMCM (Additive Manufacturing Customized Machines) offers customized AM solutions based on proven EOS technology and processes that set the benchmark for metal 3D printing. The machines are built with varying degrees of customization, either designed almost from scratch or as modified and enhanced EOS systems. This involves process customization, including the use of new lasers, adapted heating concepts and different spot sizes, as well as modified build volumes. AMCM is an EOS Group company. For more information visit amcm.com. 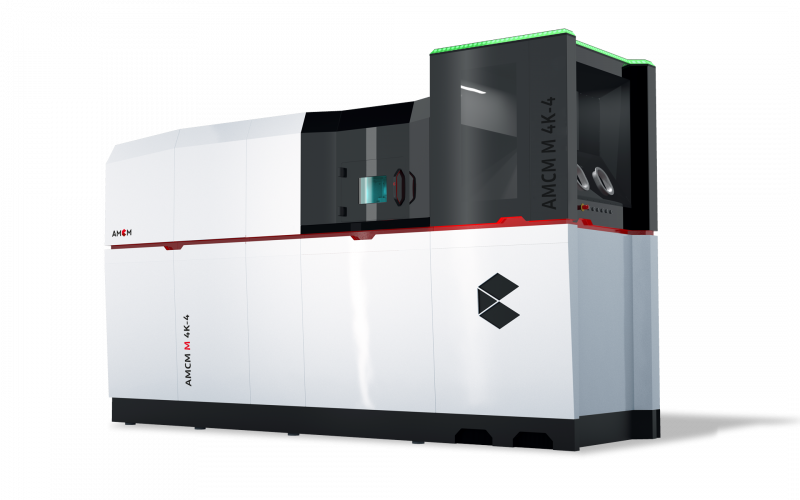